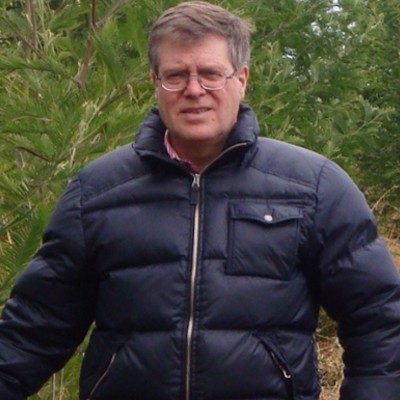 Alvaro Urzúa Moll holds a doctorate in Forestry Sciences awarded by the University of Göttingen (1981) and completed studies as a Forester at the Universidad de Chile (1975). He has more than 40 years of experience in the Chilean forestry sector, and a strong track record overseas. Amongst other position, he has served as an academic at the Faculty of Forestry Sciences and Conservation of Nature at the Universidad de Chile, where he is still a part time faculty member. He has worked as Manager for Trade and Planning at Consorcio Maderero, one of Chile’s largest exporters of solid forestry products, providing him with knowledge of international timber and lumber markets: Far East, Middle East, Europe, and the Americas. He has also held the position of Manager for Development and Studies at companies in the Chilean forestry sector Productos Forestales and Forestal Tromen.

He has conducted forestry consultancy projects in Chile and a number of Latin American countries: Colombia, Uruguay, Peru, Argentina, and Brazil. He has also provided consultancy services for Japanese, European, and American companies. From 2007 to 2014 he was the Development Manager of ForEnergy S.A., and from 2008 to 2014 was the CEO of the Consorcio Tecnológico BIOCOMSA technological consortium; he now dedicates his activities to working as a consultant at Sylvae Consultores Limitada. 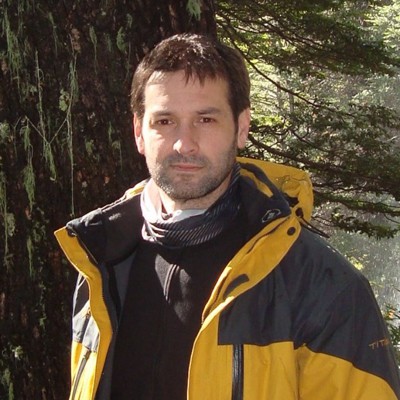 Andreas Schmidt Alcoholado holds the degree of Doctor rerum naturalium, awarded by the University of Münster, Germany (2009) and completed studies as a Forester at the Universidad de Chile (1999). He has worked as head of transport and logistics at Forestal Terranova and held research positions at the Universidad de Chile and the University of Münster in Germany, and has conducted research projects in silviculture, carbon sequestration, and bio-energy in plantations and native woodlands. He is highly experienced in company management and managing working groups. Dr. Schmidt possesses a wealth of experience in the management and usage of Chilean woodlands, particularly in ecosystems based on Nothofagus pumilio and Nothofagus antarctica. At Sylvae Consultores, his work centers on environmental matters and the management and evaluation of forestry resources – both artificial and plantations. He worked as Technical Manager at the Consorcio Tecnológico BIOCOMSA technological consortium from 2008 to 2014.

They have put their trust in us